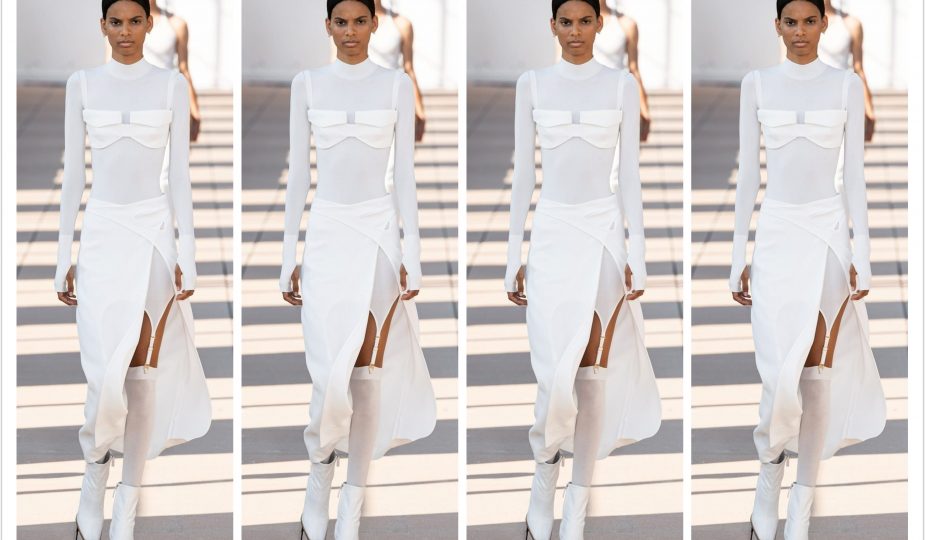 If there is a designer that is synonymous with defining the modern female silhouette it is Dion Lee.

Always technical, with a focus on construction and dimension Dion Lee has resonated with women both domestically and abroad since launching in 2009. Having become a fixture at New York Fashion Week and since relocating to the Big Apple Dion Lee continues to inspire through collections that merge architecture and fashion.

His Spring 2020 showing was another success and demonstrated that Lee is not afraid to push boundaries. There was something quite cinematic about his recent collection, it was avant-garde and as the models strutted down the runaway I was reminded of the 1997 film the Fifth Element. With the narrative set in the 23rd century there was something futuristic with his designs yet I was equally transported to antiquity as there appeared to be Grecian and early 20th century undertones as well. To seamlessly blend all references is true artistry and exemplifies Lee’s willingness to experiment and not be confined.

Dion Lee gave New York attention to detail, innovative cuts and demonstrated how effortlessly garments can dance between fluidity and structure. This juxtaposition was further seen in the aesthetic of the models and their overall styling as they were androgynous when necessary yet equally distinctly feminine.

It is often said that a leader is one who knows the way, goes the way and shows the way. I think we can all agree when it comes to the knowing, going and showing Dion Lee embodies all three. 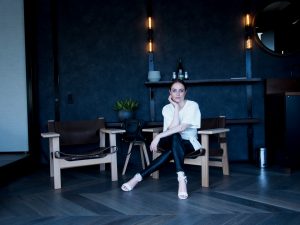